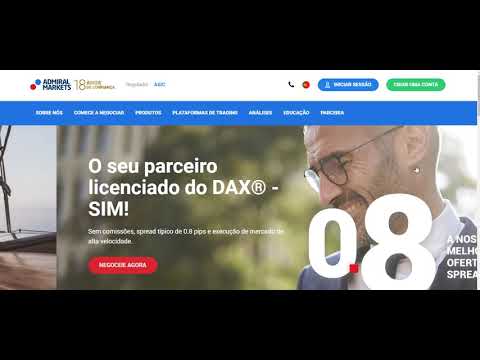 Since I angered some Chads on /r/investing here's why I think China is the next "big short".

Fellow idiots,
I posted this comment which seems to have angered the highly sophisticated /investing community. I don't mind being downvoted but at least provide some counter arguments if you're going to be a dick. So in the pursuit of truth and tendies for all, I have prepared some juicy due diligence (DD) for WSB Capital on why China is on the verge of collapse.
TL;DR at the bottom.
Point 1: Defaults in China have been accelerating aggressively, and through July 2019, 274 real estate developers filed for bankruptcy, up 50% over last year. A bonus? Many Chinese state controlled banks have been filing for bankruptcy as well. Just google "china bank defaults" or something similar. Notice how many articles there are from 2019? When the banking system fails, everything else usually fails too.
Point 2: The RMB has depreciated significantly. Last time this happened, in 2015-2016, there was a significant outflow of foreign invested capital. According to the IIF, outflows reached $725bn due to the currency depreciation.. This time is different why again? I have heard some arguments why there will be less outflow this time, but I struggle to buy them.
Point 3: Despite wanting to operate like a developed economy, China still has not been able to shrug off the middle income trap. Their GDP per capita is comparable to countries we normally associated with being developing/emerging markets. Tangentially related to point 10.
Point 4: China is an export-dependent economy, with about 20% of their exports contributing towards their GDP. Less exporting means less GDP, less consumption (because businesses make less money, they pay people less, who in turn spend less), which has a greater effect on GDP than any declines in exports would have at face value. Guess what? Chinese exports dropped 1% in August, and August imports dropped -1%, marking the 5th month this year of negative m/m export growth..
Point 5: Business confidence has been weak in China - declining at a sustained pace worse than in 2015. When businesses feel worse, they spend less, invest less in fixed assets, hire less until they feel better about the future. Which takes me to my next point.
Point 6: Fixed asset investment in China has declined 30 percentage points since 2010. While rates are low, confidence is also low, and they are sitting on a record amount of leverage, which means they simply will not be able to afford additional investment.
Point 7: They are an extremely levered economy with a total debt to GDP ratio of over 300%, per the IIF, which also accounts for roughly 15% of global total fucking debt. Here's an interview with someone else talking about it too.
Point 8: Their central bank recently introduced a metric fuckton of stimulus into their economy. This will encourage more borrowing....add fuel to the fire. Moreover, the stimulus will mechanically likely weaken the RMB even more, which could lead to even more foreign outflows, which are already happening, see next point.
Point 9: Fucking LOTS of outflows this year. As of MAY, according to this joint statement, around 40% of US companies are relocating some portion of their supply chains away from mainland. This was in May. Since May, we have seen even more tariffs imposed, why WOULD companies want to stay when exporting to the US is a lot more expensive now?
Point 10: Ignoring ALL of the points above, we are in a global synchronized slowdown, with many emerging market central banks cutting rates - by the most in a decade. Investors want safety, and safe-haven denominated assets are where we have seen a lot of flocking into recently. Things that can be considered safe-havens have good liquidity, a relatively stable economy, and a predictable political environment.
Would love to hear opposing thoughts if you think China is a good buy. I am not against China, nor any other country for that matter, but I am against losing money (yes, wrong sub etc.), and I can not rationalize why anyone would be putting in a bid.
TL;DR: the bubble is right in front of your face, impending doom ahead, short everything, fuck /investing.
Edit, since you 'tards keep asking me how to trade this, there are a few trades that come to mind:
*not investment advice*